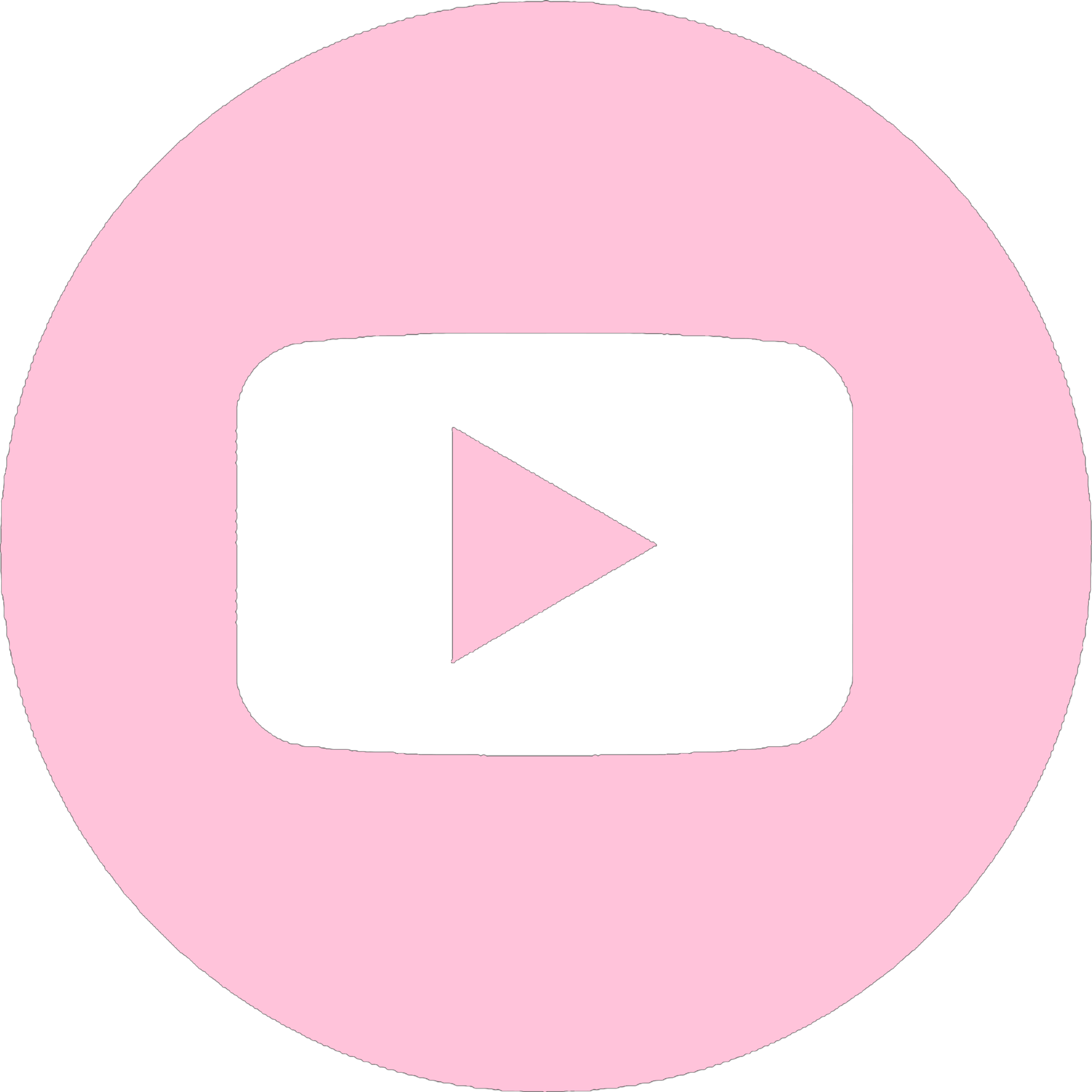 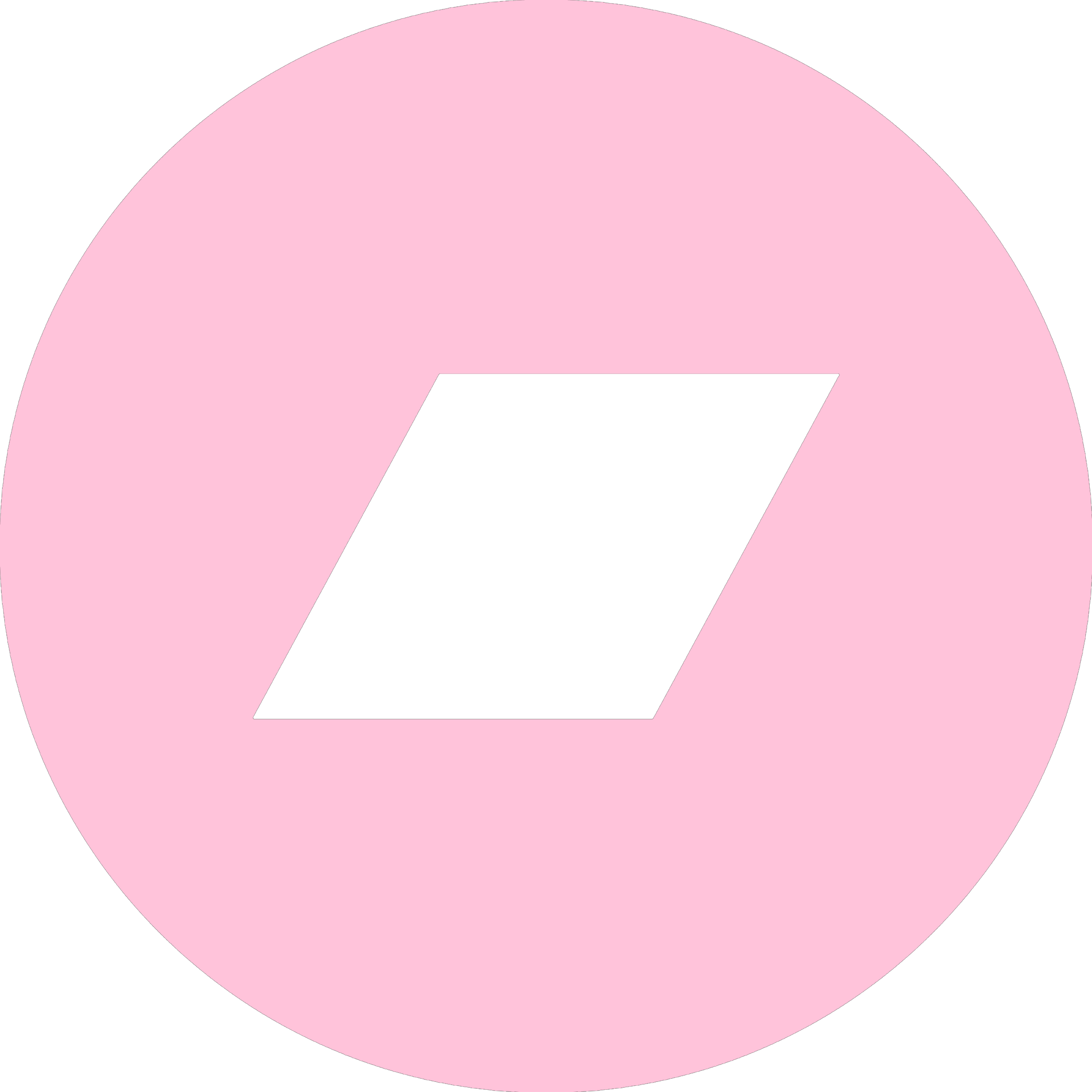 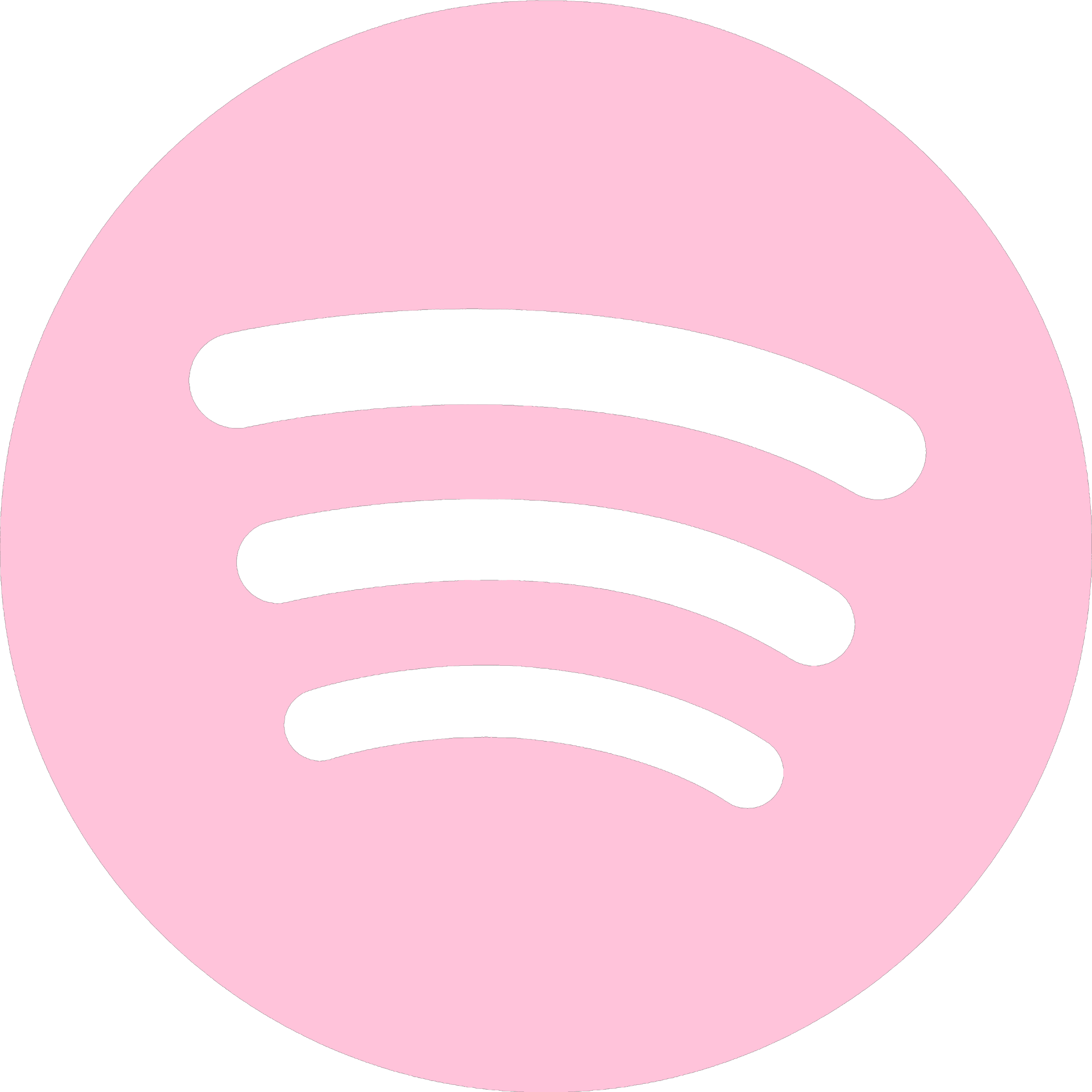 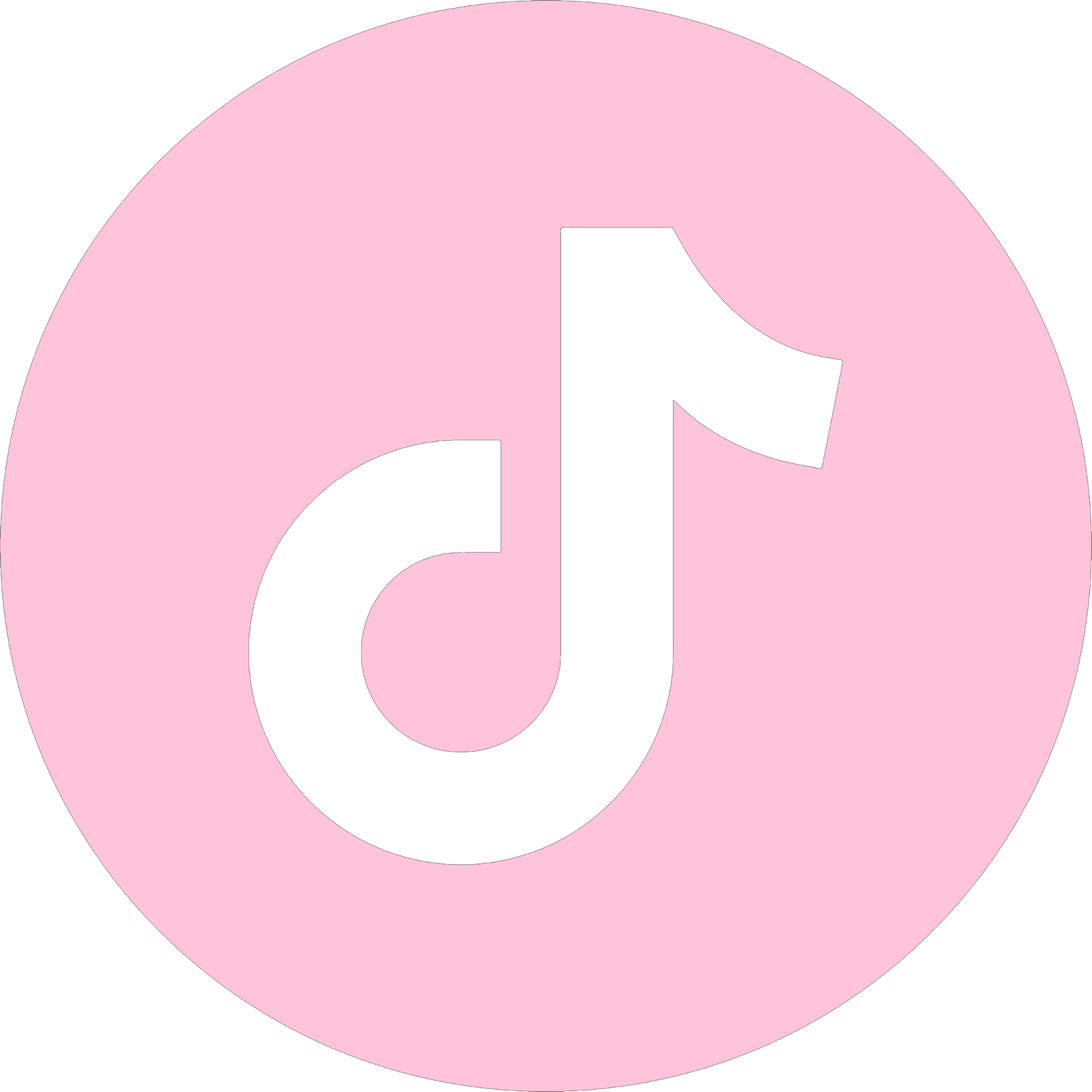 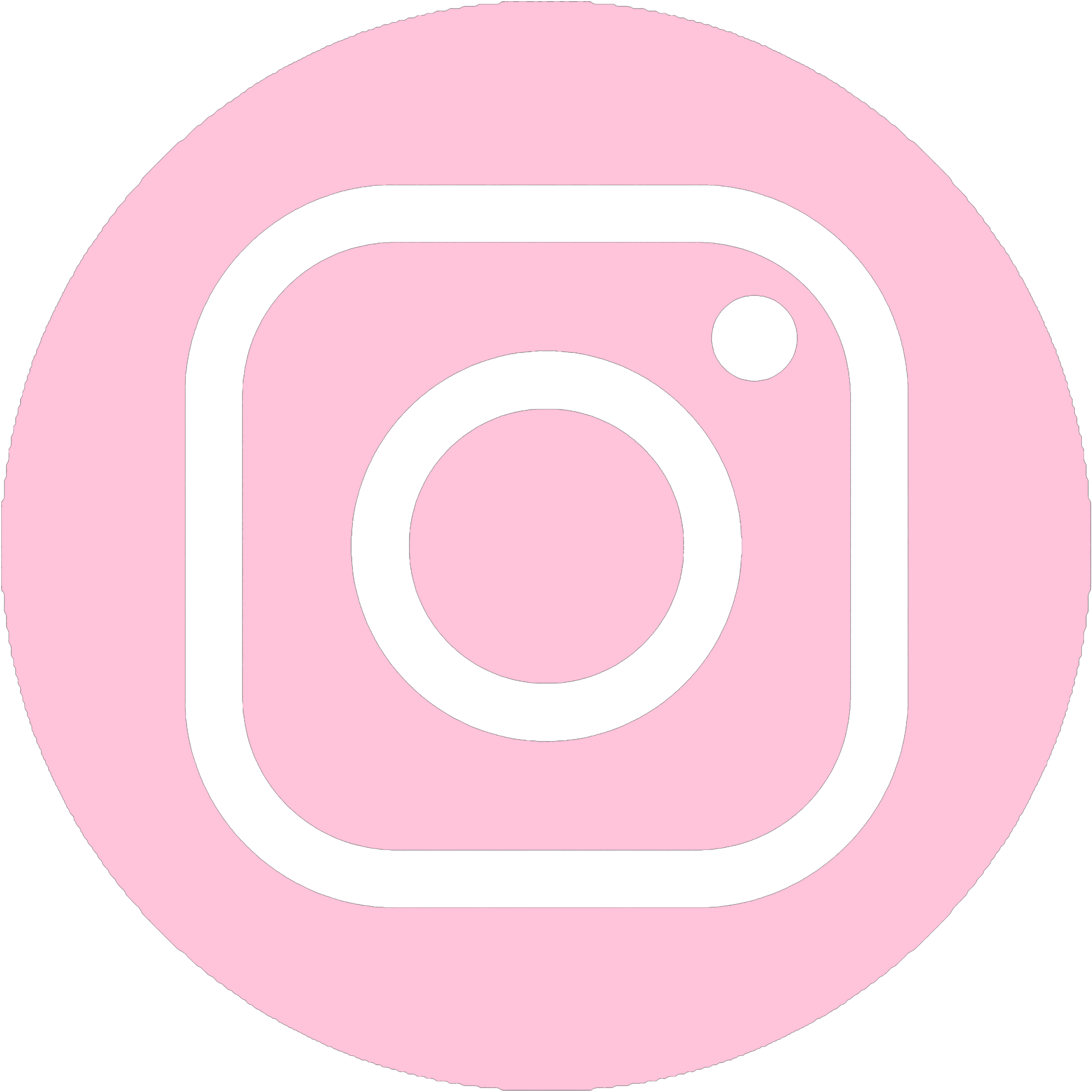 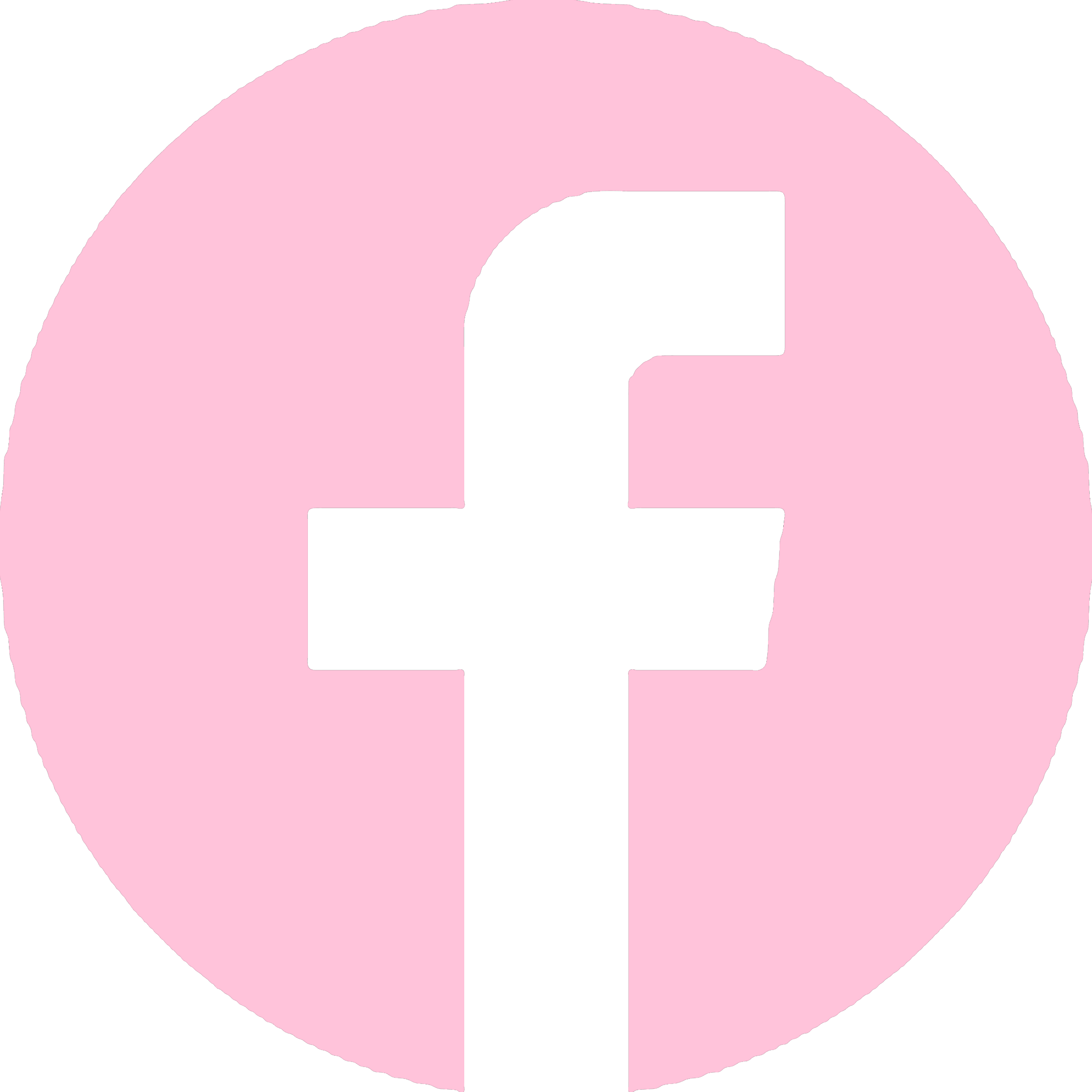 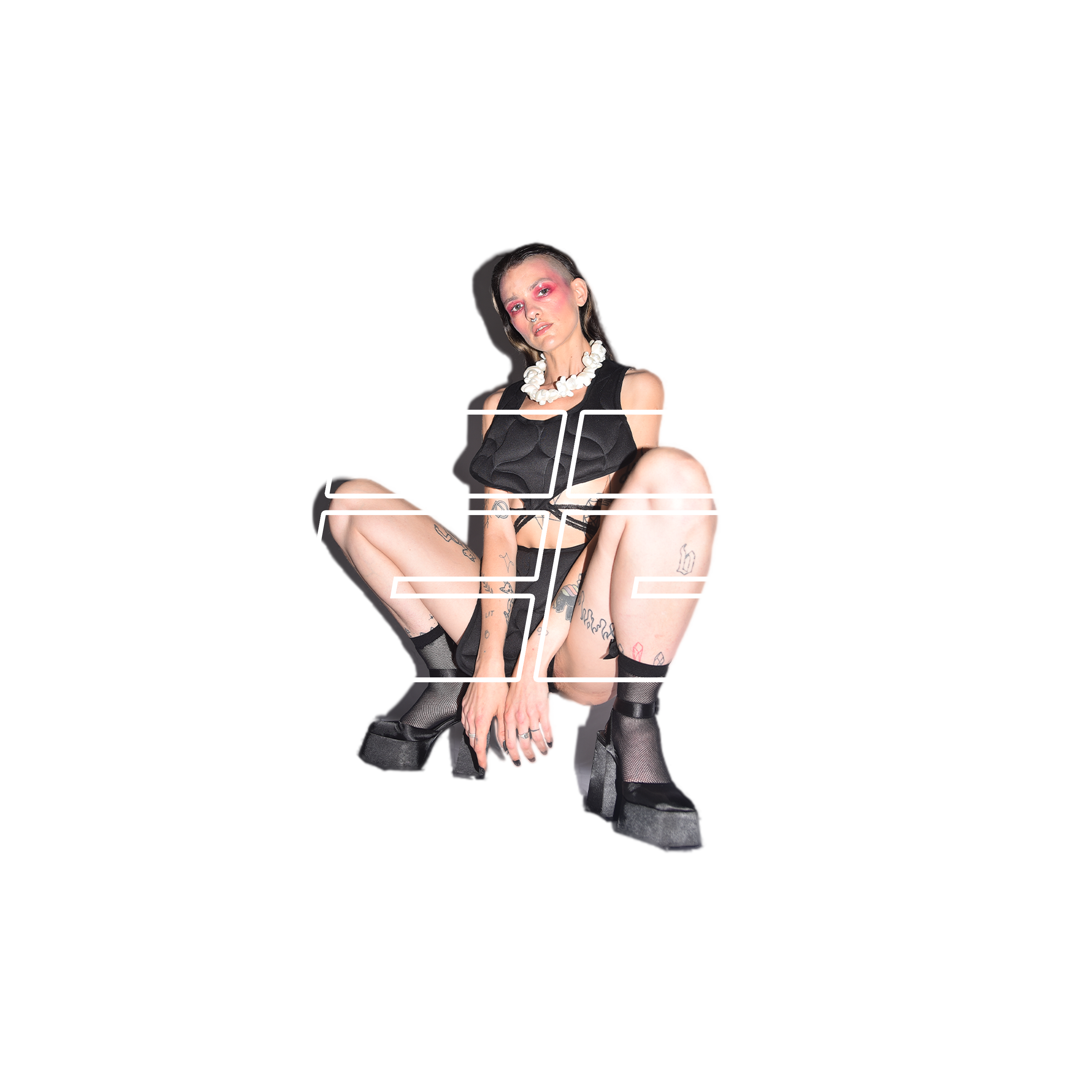 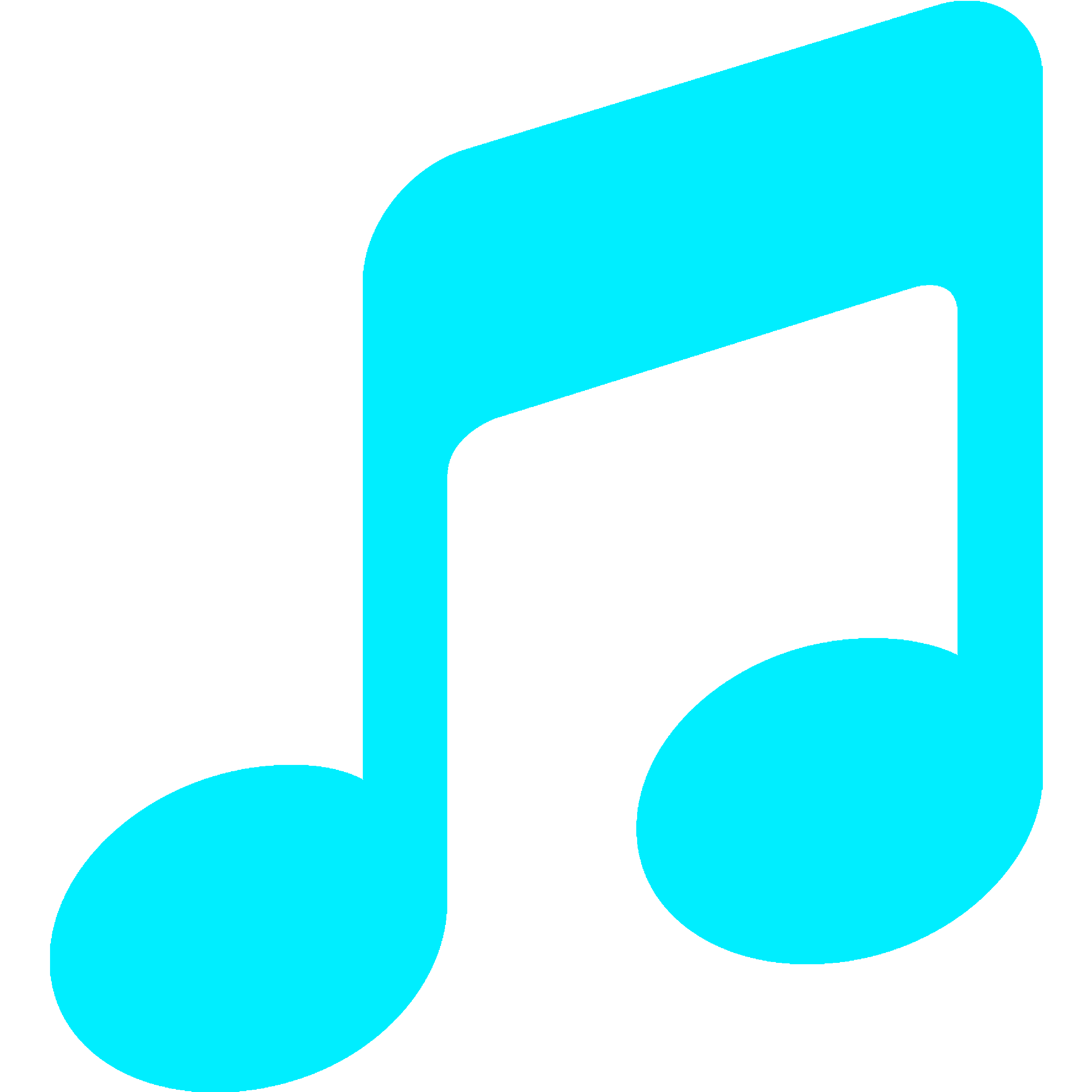 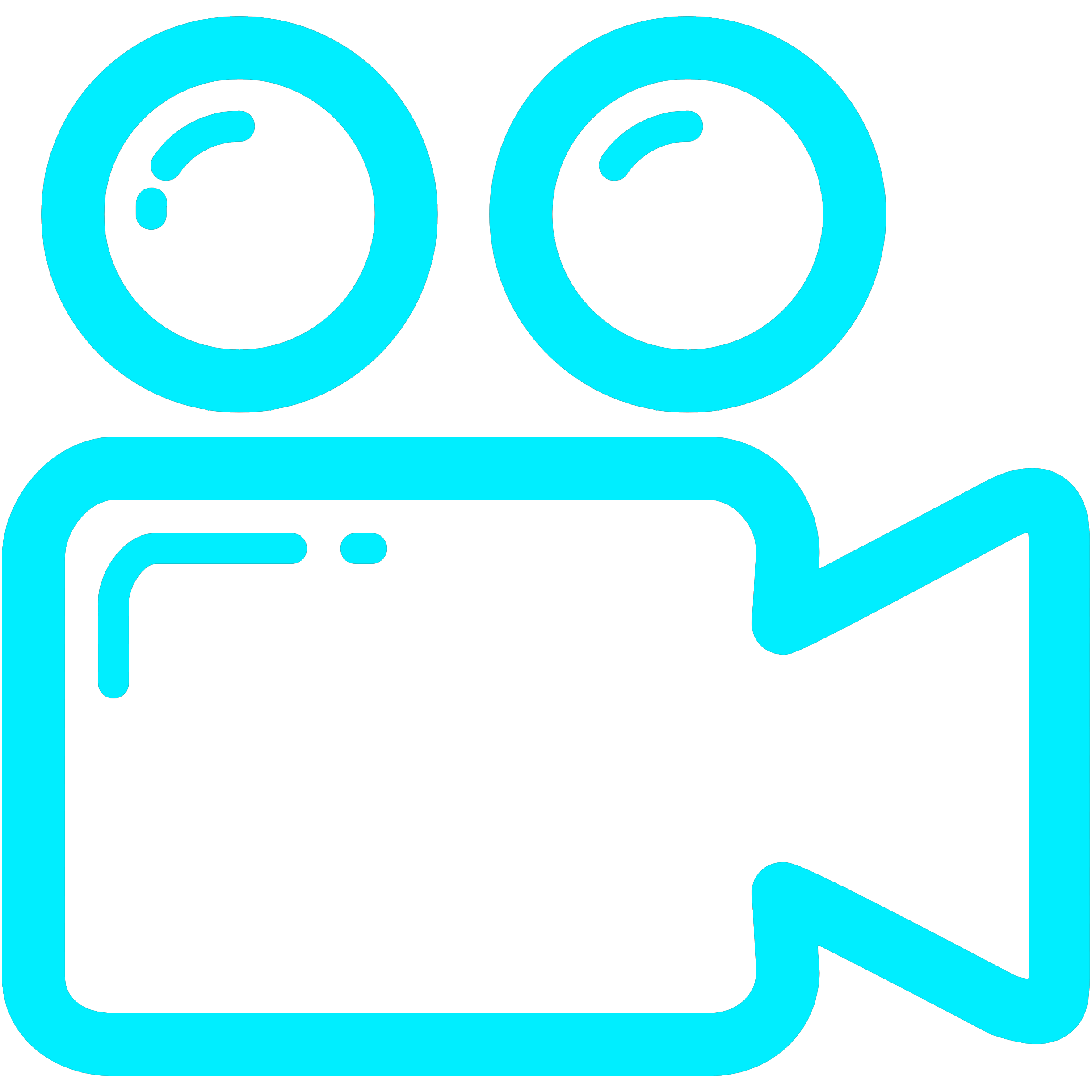 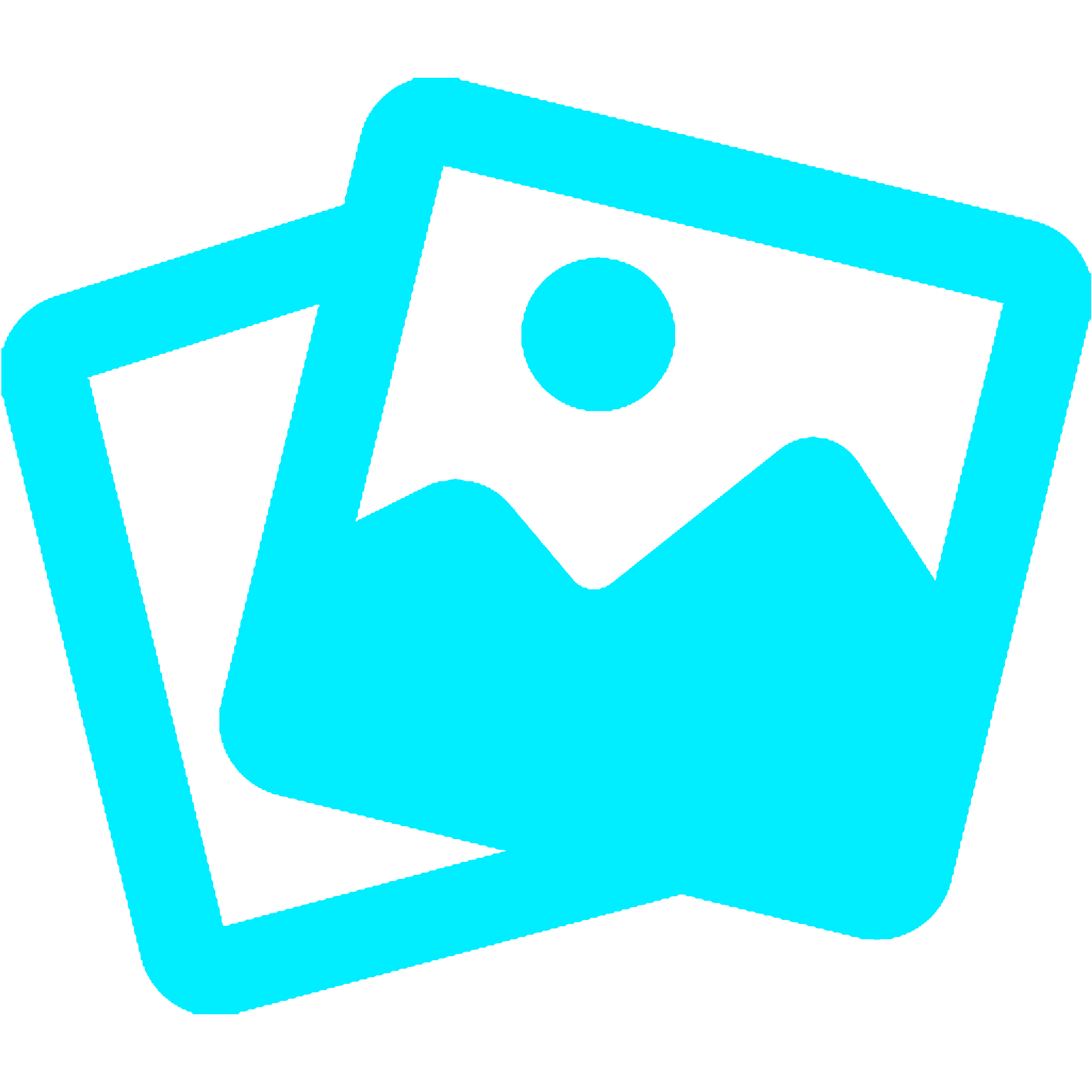 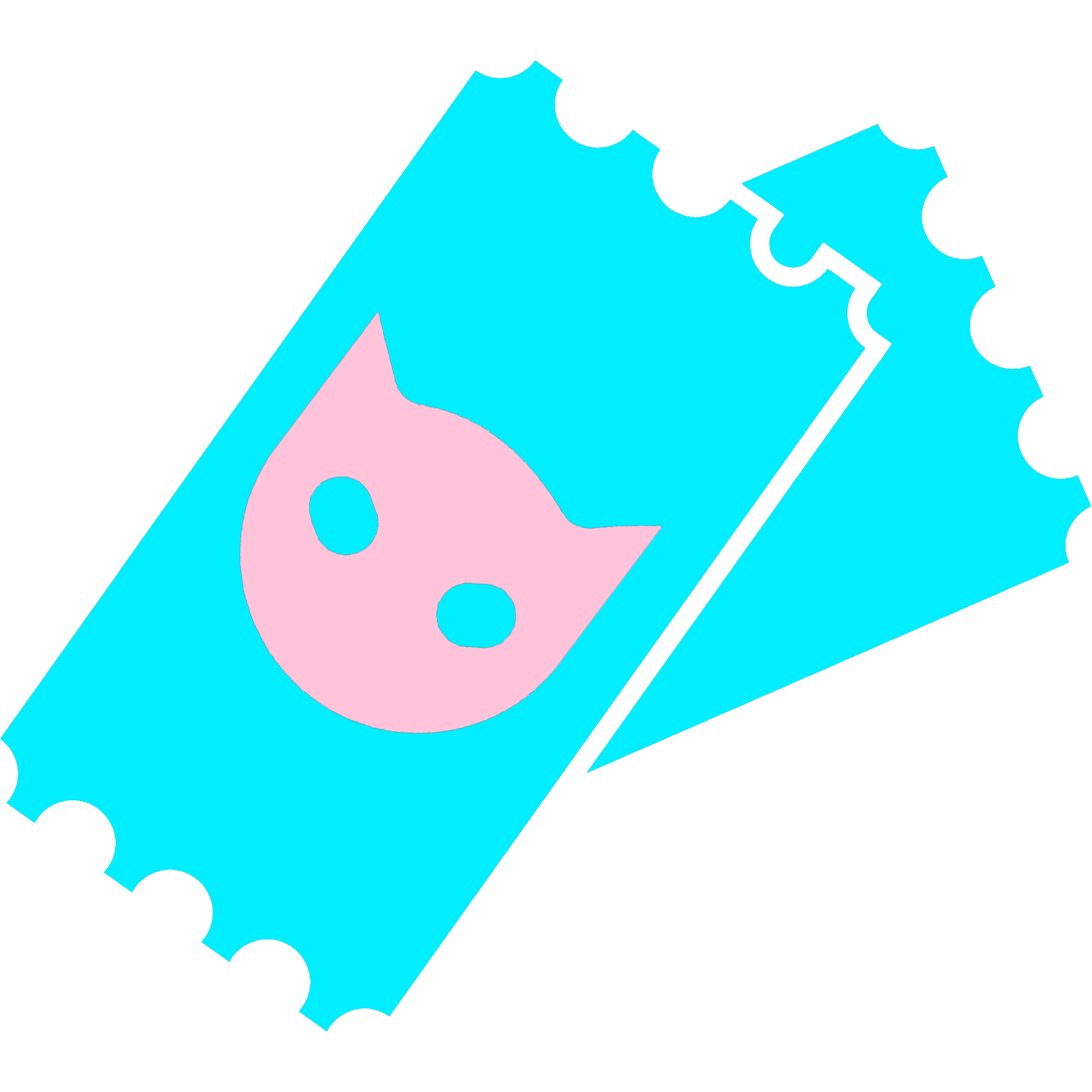 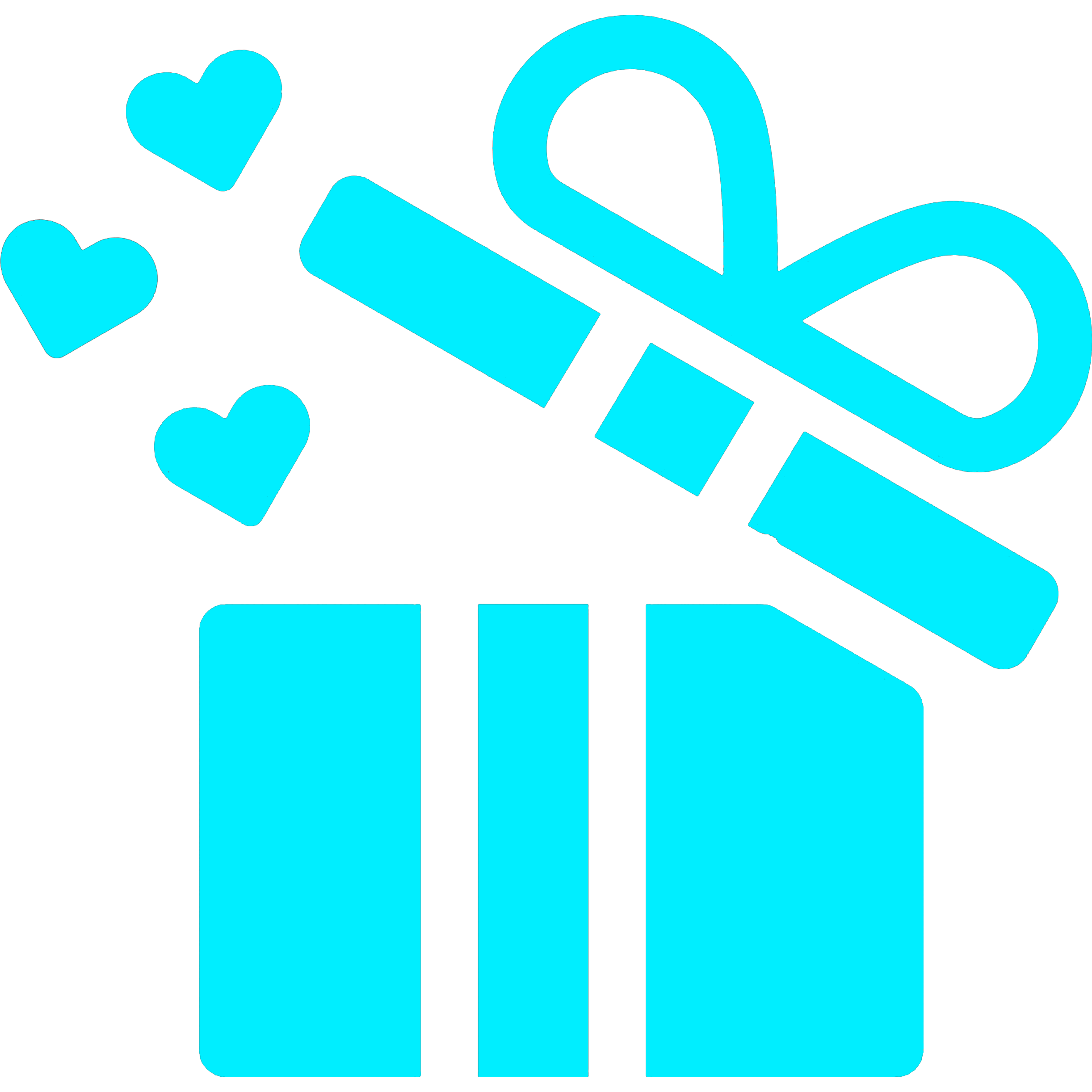 Cats and synths join BABYKATZE in this immersive journey where personal transformation manifests through the purely ethereal to the heavy phsyical.

The powerful sensitivity radiated by BABYKATZE does so through dense and deep sonic spaces that face explicit moments of brightness and arrangements. Dark synths that intersect with hyper-luminous flashes, powerful rhythmic bases that burn the dance floor out, layers of voices, some magical and luminous, other rather spectral, take you to an oneiric world. The world of BABYKATZE. Packed with great universal themes, such as transcendence, love, destiny, the duality of the individual and existence itself in the universe.

BABYKATZE intertwines image and music creating a sometimes ethereal, sometimes chaotic, always surprising character, with a message of its own, a tremendously attractive one. With an unique performance, her live show is mesmerizing.

Her versatility has led her to perform in a diverse array of events, from urban festivals and trendy parties, to avant-garde and rural festivals, from the craziest parties of the Spanish underground to queer festivals and new Galician talents festivals.

In 2019 she released her first single and video “New Start”, followed by “Inner” (Seeking the Velvet), with the tracks and videos “Eternal” and “No Fear”, published by the electronic producer Cora Novoa. In early 2020, she released “Hard”, a self-published EP of two tracks and the video for “Abendrot”. All of these videos were starred and directed by herself.

In 2021 she releases “BLUT”, composed of 4 songs with and organic essence and a narrative component that she shares through the videos for “ZK”, “Pantera” and “Argo”, and later that year she releases “BLUT RMX” featuring collabs with Yugen Kala, Marta Toro and Cult of Auspex.

BABYAKATZE’s experimental pop presents a new perspective for the urban scene, a special project in which the singularity of the simple takes strength.

Any cookies that may not be particularly necessary for the website to function and is used specifically to collect user personal data via analytics, ads, other embedded contents are termed as non-necessary cookies. It is mandatory to procure user consent prior to running these cookies on your website.